The RM11.90 Product That Cleared Up My Acne

You’ll never guess what it was. 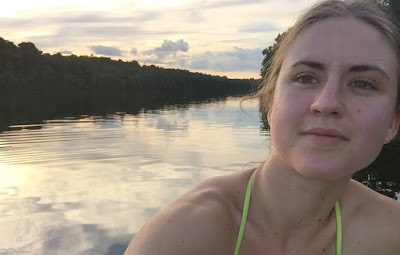 Last night, i read an article wrote by Zoe Schaeffer about a really cheap and efficient method which everybody could try to get rid of acne problem on back (bacne). It is a common issue which facing by many Malaysian ladies, so i think it'd be great to share her experience on my blog!

Like a lot of folks, she first got acne as a teenager. She figured she’d outgrow the condition with the rest of her awkwardness, but even as she got older and quit wearing cargo shorts, the pimples stuck around. They dotted her T-zone, burst across my chin, and then appeared on her chest, arms and back.

How To Vanish Bacne?

Zoe Schaeffer visited a dermatologist and she told her to pick up a bottle of Head & Shoulders for its active ingredient, zinc pyrithione, which kills yeast and fungus. (Fungus is a major contributor to dandruff.) She was to rub it directly onto the patch of skin, let it sit for a few minutes and rinse it off.

The patch was quickly gone. So she decided to give it another go and use it on her body again. Within days, she had less swollen red lumps on her shoulders. Within two weeks, they were completely gone! 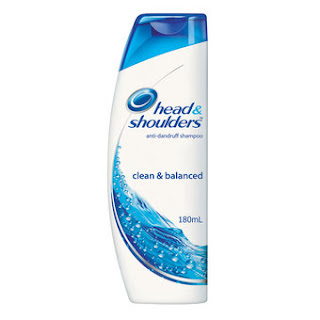 How the heck did it work? “Yeast on the skin can invade hair follicles, causing pus-filled pimples,” says Joshua Zeichner, M.D., a New York City dermatologist.

How Many Times To Use?

Zeichner’s advice was: Use the dandruff shampoo daily for one to two weeks, then twice weekly for maintenance. Let it sit on the skin (“sing the alphabet” while waiting) before rinsing, so it has enough time to penetrate the hair follicle.

If you've tried many ways to cure your body breakouts without success, why not give this a try? 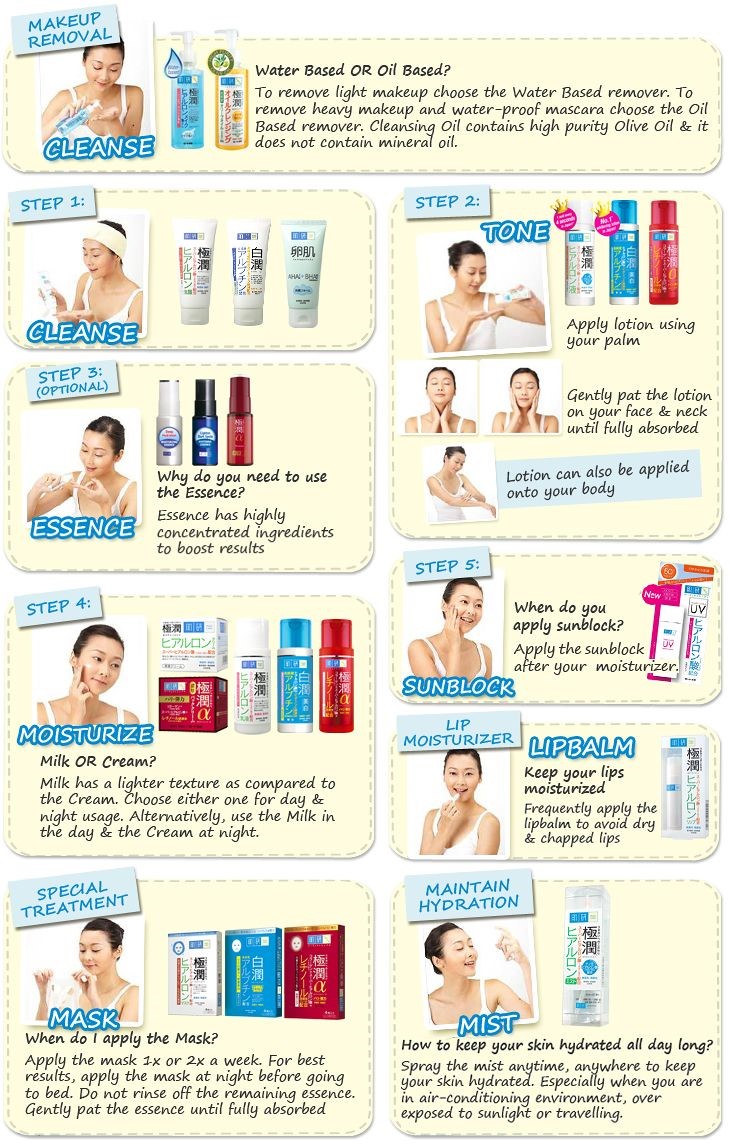 The skincare is so immense and has so many tricks and secrets, getting lost in it is all too easy. Gembira.com.myshared the following info graphic to help you work out what your perfect skincare routine is. Basic skincare routine is very simple:
Cleanser >>> Toner / Lotion >>> Essence / Serum >>> Moisturizer

And then you build on that. In the morning, you use a sunscreen after moisturizer, and a makeup remover for your evening routine. Things like exfoliator, scrub, sleeping mask, ampoule, treatment, first essence and so on are the extras for extra boosts. 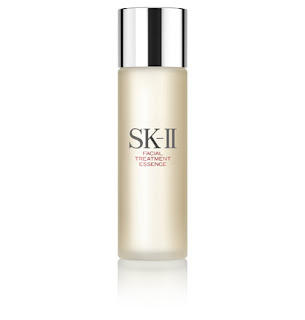 Revive Your Skin In 5 Mins Even Without Makeup

To many busy office ladies, a full skin care routine takes time. However, there are ways to refresh your tired and stressed skin to glowing in just minutes.


1. Apply a generous amount of SK-II Facial Treatment Essence onto your face to immediately refresh your skin and wake up a sleepy look. Time taken: 1 minute

2. Massage in SK-II RNA Power Cream as a moisturizer. This anti-aging cream firms up your skin and add extra hydration for a healthy look. Time taken: 2 minutes

3. Mix SK-II RNA Power Essence with your foundation (for makeup ladies). This serum helps firm up your skin so you don’t have to spend time contouring, it also helps foundation glides on smoothly for easier application. Time taken: 2 minutes